The current space was opened in 2000 in an elegant neighborhood called "Cit Turin", a few steps away from the Porta Susa railway station, the underground, and the pedestrian area of Turin city center.

In the “Cit Turin”, there are luxurious Art Nouveau buildings from the early twentieth century and it is one of the most sought after and prestigious Turin neighborhoods.

The gallery is located in a building designed by Pietro Fenoglio, one of the major Liberty architects that occupies the entire base of the house of about 450 square meters that goes from Via Cibrario to Via Le Chiuse, in which Gianni Fornaresio has his home, offices and his studio. The gallery's exhibition space is about 100 square meters and over the years it has hosted various exhibitions including some of the big names like Andy Warhol, Egon Schiele, Bruno Munari, Luigi Veronesi, Piero Guccione, and basically the artists with whom he worked. 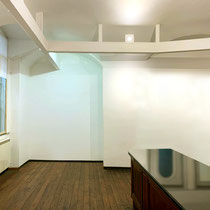 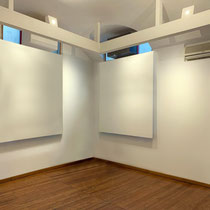 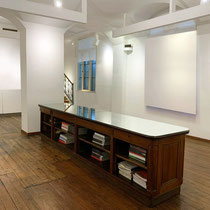 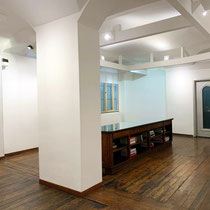 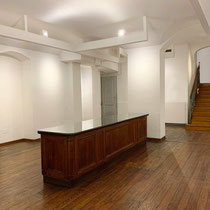 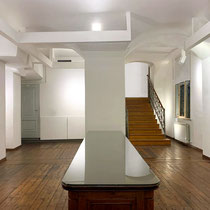 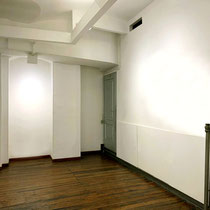 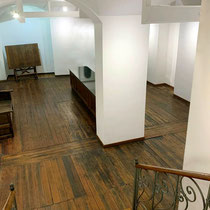